My study of the brain took many years to understand and to think of this science during the times of Plato as my father would so likely have it, it feels a bit to me preposterous thinking of the crude instruments used by men just beginning to learn the science. It pains me that I cannot better impart my discoveries with other doctors who would make me a nurse if not a wife barefoot and pregnant doing nothing more than giving them children when I could in fact unveil to them the mysteries of life and death.  Men can be so stupid. I look at my Father’s diagrams with awe and wonder and even dread as he writes about the warrior cannibals from New Zealand who eat the brains of their dearly departed to retain their wisdom after they have died and wonder what use is this to anyone but some gypsy doctor in some part of the world where there are no hospitals. The average doctors can be such presumptuous monsters and such egoists and so many lacking a great of detail in their autopsies very unlike my father who spent many an hour pondering over the brains of one John Doe wondering what part the brains played in resurrecting a man back to life. I look upon Dryander Anatomaiae 1537 one of the first drawings of the human brain than upon my Father’s more detailed diagram of the lobes and wonder how he knew what lobe controlled what parts of the human body if not his John Doe was not half-alive during his examinations or perhaps this diagram is the result of many brains of men half living and half dead studied observed and questioned just before their deaths. The madness to think of any man like my Father so dedicated none other than I  would think him not to be insane if not working in some hospital filled with poor blokes on their death beds. For lack of more meticulous notes, my guess is he must have removed a piece of the skull and probed the mans brain just before his death and possibly used a charged copper wire to stimulate different parts of the lobes.  His bed time studies of his patients he rarely spoke about and he was as much a phrenologist as a counselor. Oh what drive and dedication and brilliance I see in his work that I sometimes wonder if not what people said of him might not be half-true. One would have to be half-mad and genius to diagram the entire body as he did and discover and hypothesize of living tissue as cells. The arterial and vein structure of the brains is so vast and complex it is like a universe unto itself.  I am grateful for his notes and sketches drawings of such detail that he saves me much time from having to hang out at the hospital hoping a good doctor show pity to an aspiring physician and allow her into his autopsies. I have dreams at times that my father’s scruples might not have been the best in the world but how then could we advance the science of saving lives if not taking the courage with a hopeless bloke to discover such things as the what the brain stem controls and how to apply pressure on the brainstem on as many patients to conclude that they control breathing digestion and the heartbeat of man fundamental to his resurrection.  Oh the madness of it all…. 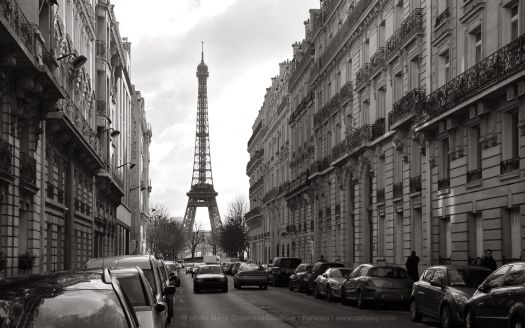